When you say it’s already too late, you have to think it twice because no one can stop you from being successful other than yourself…It may serve as an excuse for yourself to give up. When you want to show others what you really can do, never hold back.

My father said in life we have to aspire for being able to do what we love. At the same time, we’d better learn a profession first to make a living by, in case we didn’t have the opportunity to do what we love. He believed the two things don’t always coincide with each other. That’s how I became an economist, however, different art branches and literature interested me way more than economics. I had my first degree at Budapest University of Economics, Faculty of International goods traffic, major in French and German languages. I have to admit I loved being a foreign trader despite the huge gap between my field of interest and what I had learned. Can you imagine what did a job like this mean in a former socialist-communist country? It meant that from all these citizens – who could travel to Western countries only after long, bureaucratic and humiliating procedures once every three years with maximum 50 dollars in their wallets – I became one of the few lucky people who could go to Milan, Munich or London multiple times a year. How bagatelle and ridiculous it seems today… but it was the harsh reality. Human values and fundamental rights for freedom didn’t mean a lot in my country back then, as well. 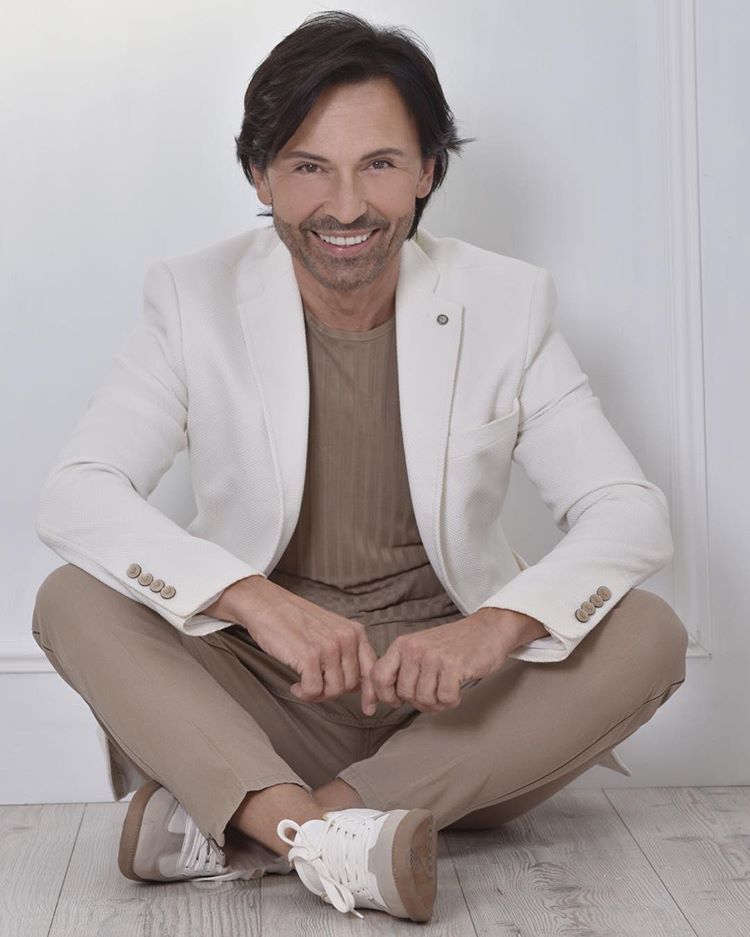